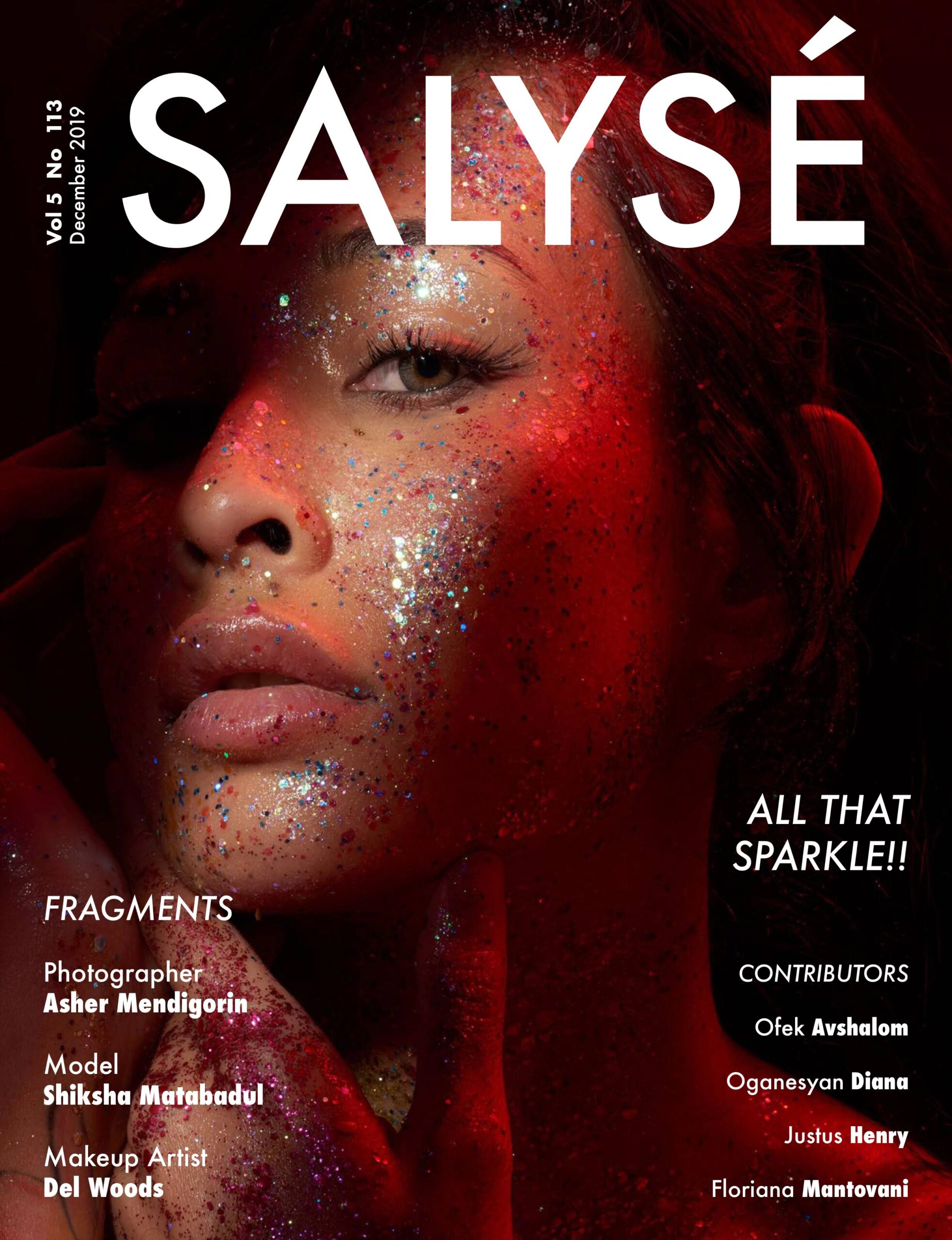 It was April of 2019, I was at the time shooting a baby gender reveal and had basically been ignoring my phone the majority of the day to insure I had not missed a moment.

When I was finally able to attend to my phone, I was met with a shoot request by a UK model was was currently studying acting in Australia. The Model was Shiksha, a Mauritius model who had previously been crowned Miss Mauritius International in 2014.

As she offered variety to my portfolio and was happy to shoot one of my concepts, I advised that we would organise a shoot once I had come up with a concept we could shoot together.

After some discussions, we had agreed to do a glitter based look. We set a date, but due to Shiksha’s travels and the MUA’s availability the date would continue to push back. Shiksha, also expressed interest in a shoot I had done a couple months back and had dreamed we would get something special and that in her dream she would be red like the editorial “Immersion” (so I kept the red theme in the back of my mind).

After the original MUA became no longer available, I approached Del to see if there was interest in the glitter shoot. Del indeed was, but wanted to use bio-glitter which meant the date of the shoot would once again be pushed back to allow for the delivery (this time to the 9th of November).

During the shoot, I made sure I would shoot part of the set in a red theme. The cleanup from the shoot was ridiculous at times and even now I’m finding glitter here and there.

I sent my submission to Salyse as they were now accepting for their December glitter issue and was surprised when the submission was swiftly accepted.

In December, I received a notification I had been tagged into a post by the publication. The red themed portion of the shoot took the cover! My final editorial for the year, capping off the year on a high note. After 25 publications and 2 other covers, this was the perfect ending; in the end the wait to shoot together was worth it. Shiksha’s dream became a reality, just not in the shoot style she was expecting but still covered in red. 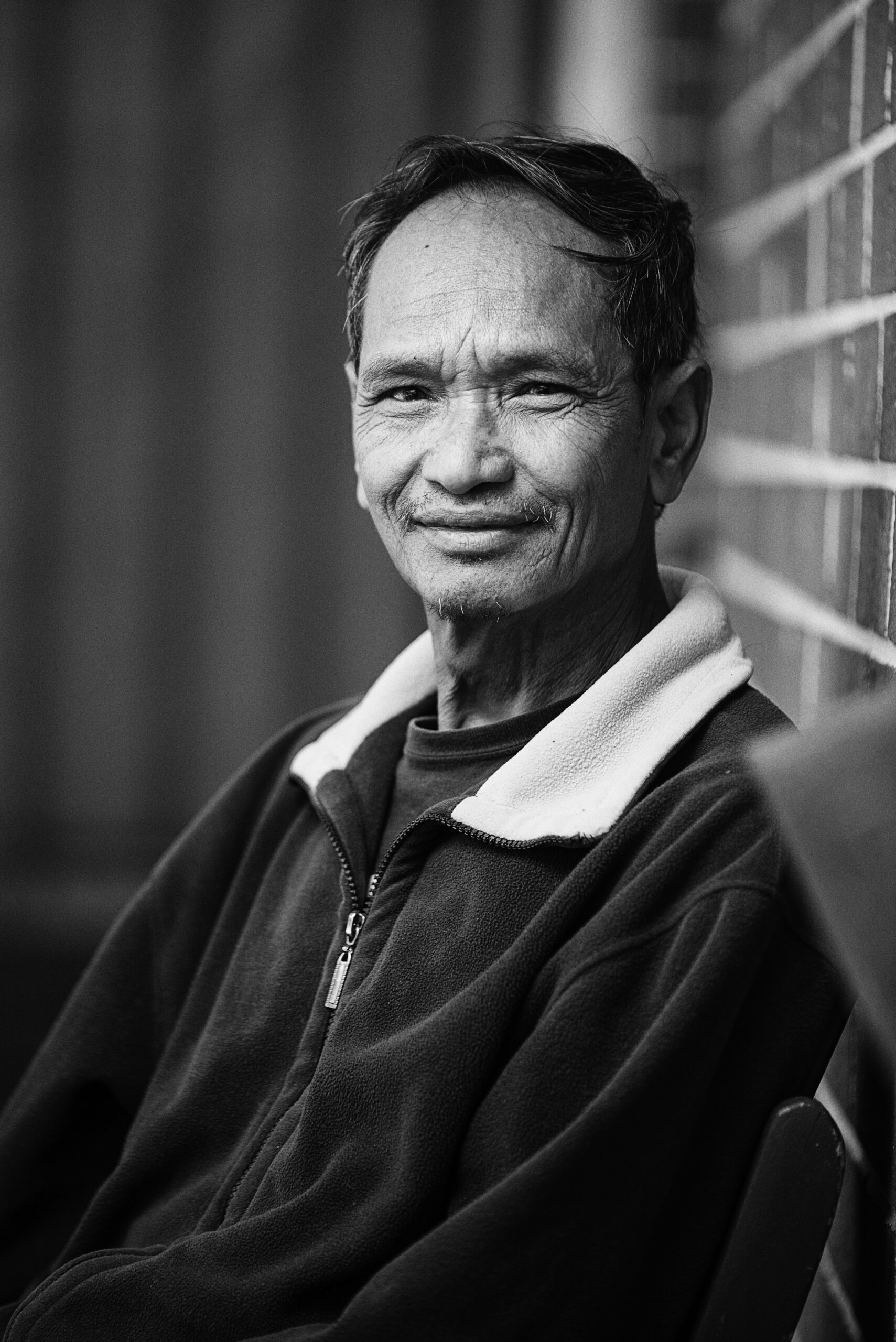 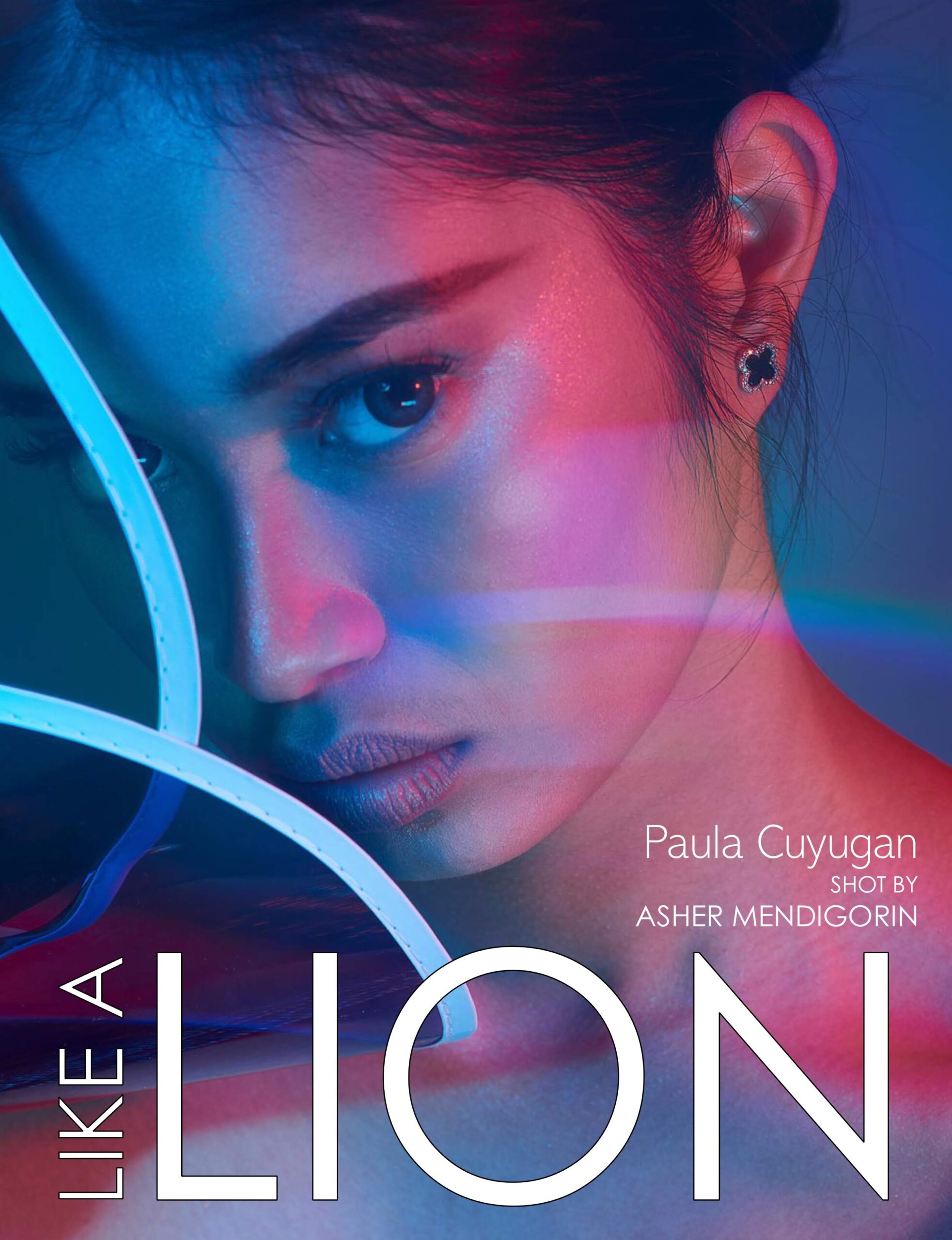