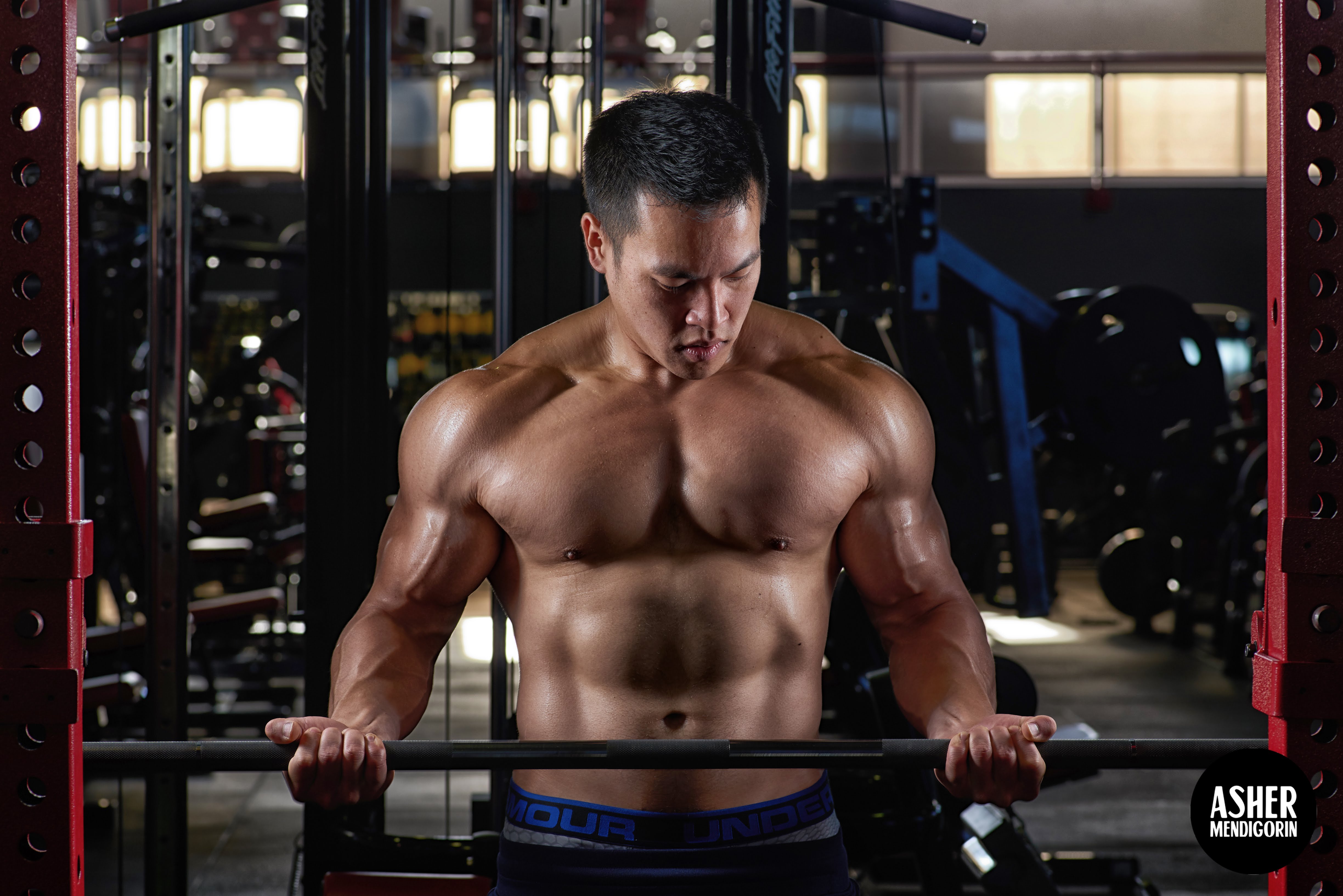 So it’s been a while since my last post..between the editing and shoots that aren’t part of the mission, its been quite difficult to find time that works for both myself and my subjects.

Last weekend was no exception.

A high school friend of mine booked me in for a fitness shoot, the plan was to shoot him inside a gym on location. We set the date for the 3rd at 7am, all that was left was to get permission from the owners of the gym. This was no problem as long as I was to sign a waver and that we would do it in hours that the gym was not as busy, Vloggers would regularly record inside so it was just the norm.

We took the time on the Monday to get some test shots in to nail the lighting before setting up on site. I also wanted to choose the lightest possible gear that would get me results as I wanted the freedom to move around the gym. We nailed lighting and waited out the week. How exciting, my first real fitness shoot!

The Friday night before the scheduled shoot, I charged my equipment and prepared the other gear that we had tested on the Monday. Then a message came, the gym was to receive new equipment and we would not be able to proceed with the planned shoot…bummer.

Saturday came and went and with the afternoon came confirmation that Sunday would be fine from 7am as a staff member would be present to sign me in. We met at my house and drove to the gym together, waited for 7am and approached the rostered staff member.

Having signed the forms and unloaded the equipment we were good to go. Lai began working the weights to get his muscles pumped for the shoot, we then used a solution of water and gylcerin to spray his body to ensure the sweat beads would not roll off. This is a trick also used when photographing drinks to keep the moisture beads in place.

We shot for a couple of hours around the gym, in the end I was satisfied with the results considering it was the first I had done in that style. It did help that Lai was in great shape, which makes my job that much easier. 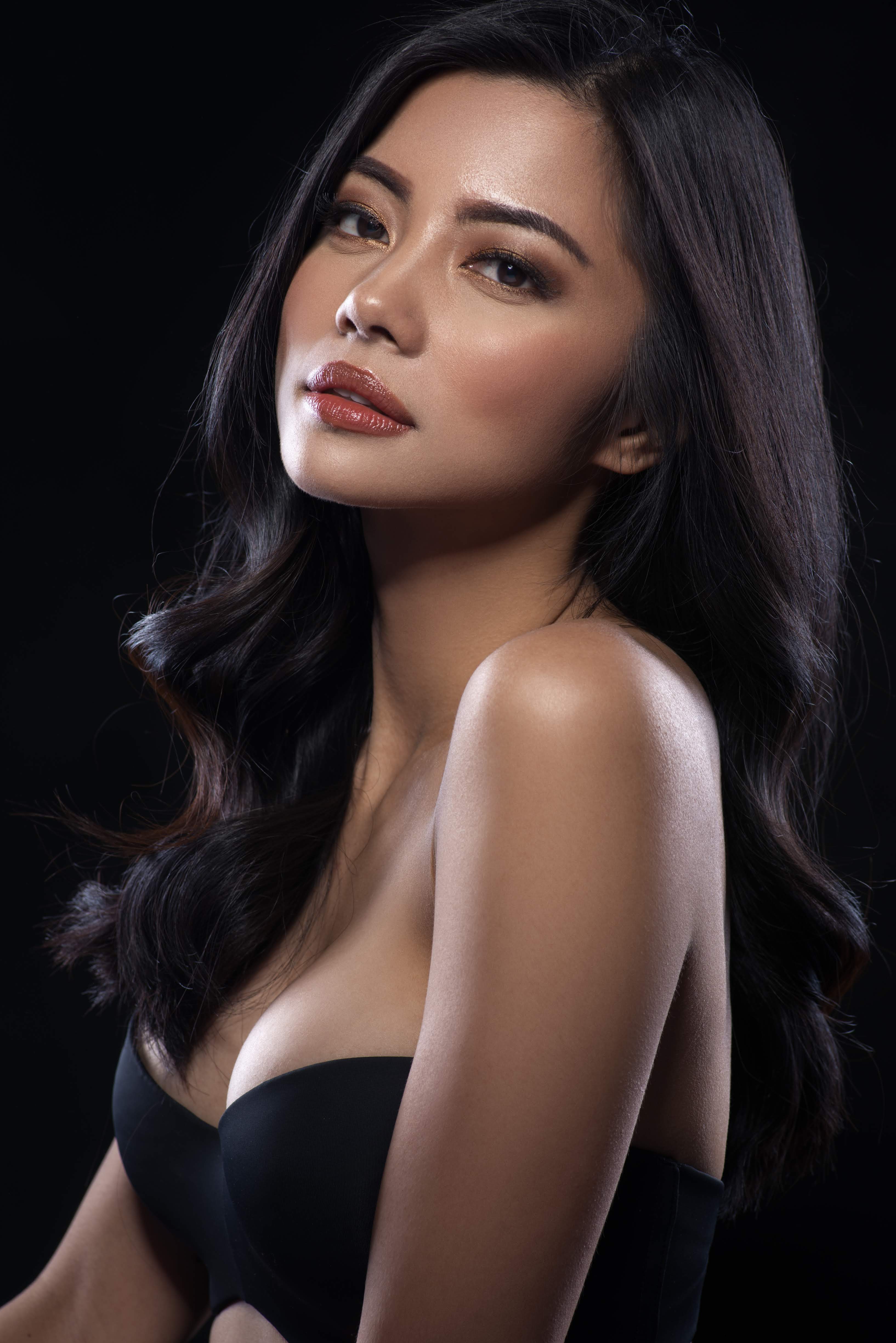 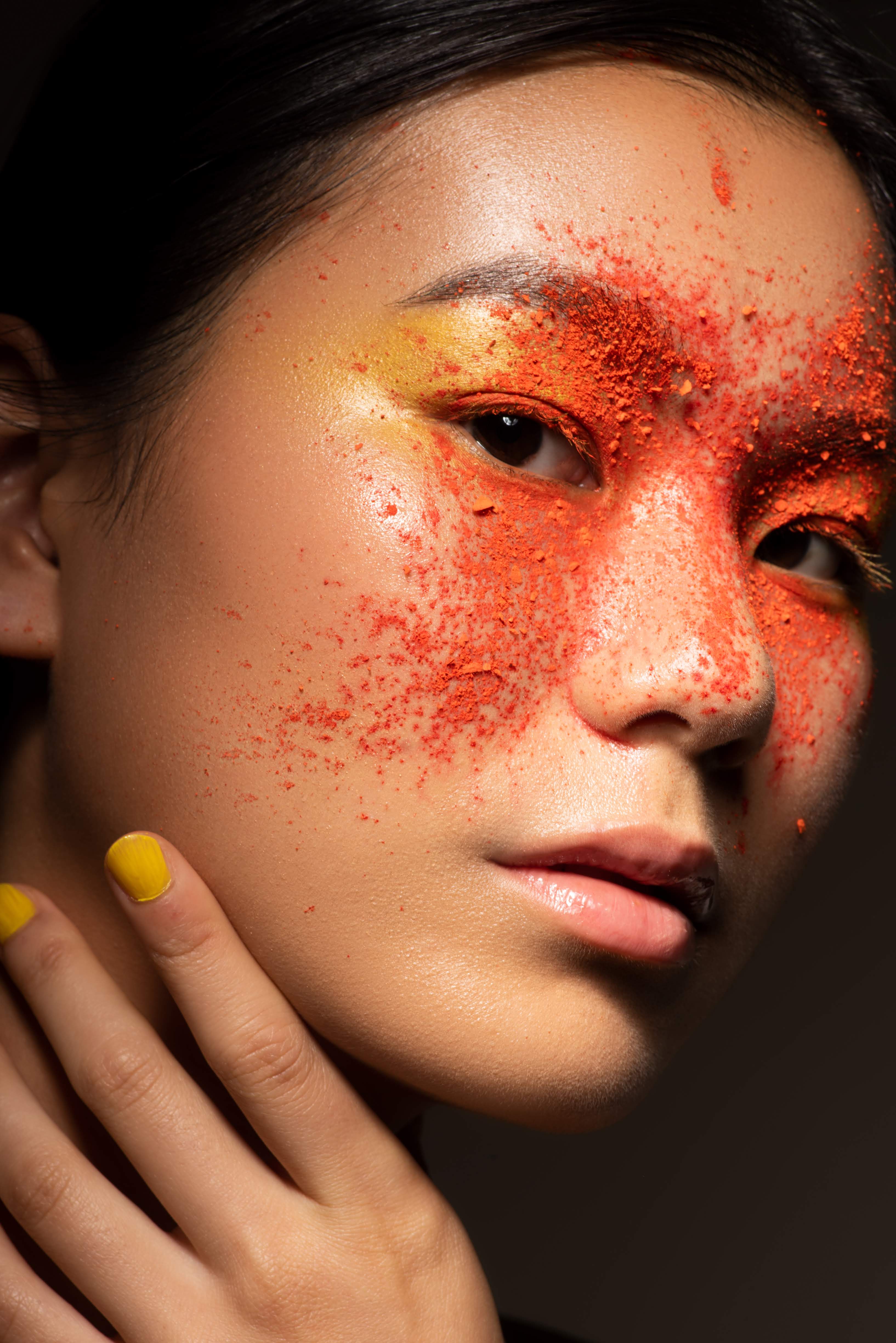 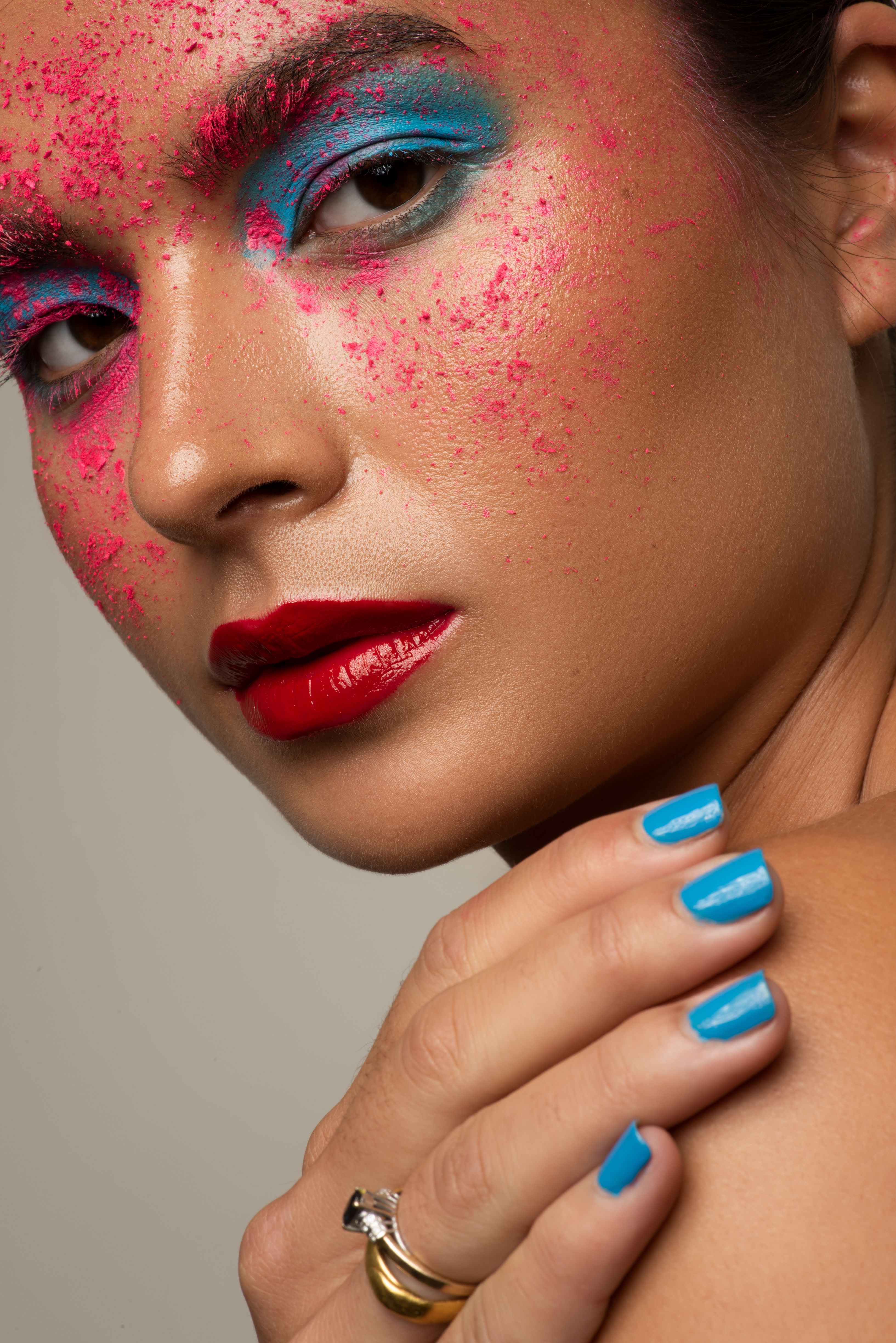