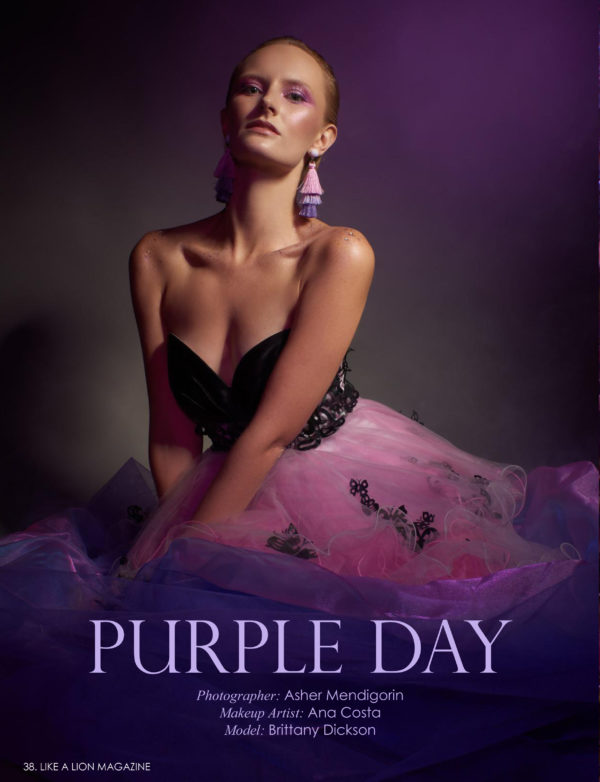 These are words I would hear recurring as I grew up, a source of anxiety that still affects me today.

For those who I have not shared this with (and I haven’t shared this with many), growing up I was diagnosed with Epilepsy.  This happened rather early in my childhood and although the symptoms have not affected me the way it has many, it continues to shape my life.

I can’t quite recall the age that it occurred but what I do remember is regaining consciousness from a seizure, and the sensations that came from the experience.

I had spent the night at my Aunty’s house, we had rented movies and games for my Sega Master System from a local Blockbuster.  This wasn’t anything out of the ordinary, I spent many Friday’s with my Aunty growing up. This time would be different.

As I awoke that morning, I was surrounded by my Grandpa (Tatay) and Aunty.  It must have been early as it was still quite dark but I vividly remember the distressed expressions on their faces and as I tried to ask if anything was wrong I realised the voice in my head would not be made audible.  I felt a disconnect, like the actions I wished to take would not register with my body.

As I tried to stand, I recall just being as flat as a plank and honestly it was pretty frightening.  As I began to regain control of my body, I was helped up and we made our way to the local hospital where my parents had caught up to us. We sat in emergency waiting.

It was at the hospital where they checked my motoring skills, the kind of stuff you would see in The Simpsons growing up.

I struggled, but I didn’t want them to think anything was wrong with me.  I couldn’t mask the fact I could barely walk a straight line, string a sentence or have the co-ordination to even touch my nose.  It would be about 3 hours till I felt I could control my actions.  I felt that I was relearning how to be a human again, up to this point I had never experienced anything like it.

Upon leaving I was given a referral to see a specialist, and with this visit I was diagnosed with Epilepsy.

In the following years (8 years), I was medicated, sleep deprived, sent to do MRI’s and EEG tests (electroencephalogram). Through the years, I felt sluggish from my medication and during test I would constantly be told:

I would always hide my diagnosis, who wanted to be made to feel different? Especially in school…  There were other students after all who had the same diagnosis as I did, who had it far worse than I did, who basically permanently wore helmets in case they would have a seisure.

I could see it all, the looks they got and at times the cruel jokes made of them. I would hide the fact I felt sluggish in my own body due to the Tegretol I was prescribed. Just a normal kid.

Fast forward to today, I’m always anxious in enclosed spaces and I feel claustrophobic all the time.  I feel anxious in situations where I’m meant to sit still, and honestly it can be pretty limiting for things that should be quite normal.

Now at 35, I’ve found photography and I find purple is a colour I relate to.  A colour that has become a big fixture in my palette when I shoot and style, a colour associated with Epilepsy.  I’ve always wanted to do something for Purple Day, and what I didn’t know at the time is that lavender (light purple) also represented all cancers and it just so happened that I had already shot the perfect model to represent both sides of the shoot. Brittany.

Brittany is both a brain cancer survivor and ambassador, no one should have to go through what she bravely battled at a young age but she’s certainly come up on top. Through her struggles, she never allowed it to dictate her career, a career she is pursuing in animal bio-science while continuing to model. If you’re lucky enough to have worked with her, you would know just how beautiful of a soul and how positively radiant she truly is.

Our shoot together is for Purple Day to raise awareness, as I’m guilty of not knowing much about the diagnosis I was given. I just wanted to be normal. In contrast, Brittany embraces who she is and her affiliation to the Cure Brain Cancer Foundation so it’s fitting she’s in front of the camera and I’m behind it.

We are also truly blessed to have Ana Costa, such a talented makeup artist a long for a project so close to our hearts and have nothing but gratitude for her continued support.

To find out more about the amazing work Epilepsy Action has undertaken or to donate to a worthy cause head to https://www.epilepsy.org.au/

To find out more about the work Cure Brain Cancer Foundation to which Brittany is an ambassador for, or to donate head to https://www.curebraincancer.org.au/

It was 2017 and up until I began to make my way home from work, it felt no different from any other day prior.  This day would however change my life forever and without warning I awoke to find myself in a public place completely dazed and confused. The first thing that came to mind was that I had just fainted, I was rushed to hospital which came with the horrible realisation that I had experienced my first seizure.  After hours of tests and an excruciating wait – the doctors discovered a brain tumour.

There had  been no other symptoms or warning signs. All I can really remember is trying desperately to come up with another explanation. It didn’t make sense… it had to be some kind of mistake. To my horror the worst case had presented itself, it was cancer.

The next couple of months were a whirlwind. I was lucky that I didn’t have to do it alone, that my family was there for me every step of the way. I hated seeing how scared they were and just wanted to tell them I was going to be okay and believe it, but there was no way to know. For the most part I kept my health hidden from everyone else because I never wanted to be felt sorry for or be treated any differently.

I had brain surgery, the results revealed I had a Grade III anaplastic astrocytoma, also known as high grade brain cancer, which is considered to be incurable – with a 1 in 6 chance of survival after 5 years. My brain was and still is pretty much a host to a game of Russian Roulette. Luckily, the surgery was a success, however due to the high chance of recurrence it was best I continue with radiotherapy and chemotherapy treatments.

During the 6 weeks of radiotherapy (and dealing with the heartbreak of losing my hair). I made it a mission to turn my pain into power. I revealed the diagnosis to my friends and online following by joining the Cure Brain Cancer Foundations #Walk4BrainCancer. My incredible team raised over $11000 to further the foundations research, advocacy and awareness work. It’s truly one of my proudest achievements to date – today now having raised nearly $20000.

I had a rocky start when I began 12 months of chemo. I suffered my second seizure alone on a sunrise morning beach walk. It was terrifying. I felt the convulsions travel from the soles of my feet all the way up to my head, I tried to scream but no noise came out, I fell to the sand, a high pitched ringing in my ears, and my vision went white. I was so damn lucky that a kind stranger found me and helped me home.

I bounced back and did my best to keep the positivity rolling, offering an ear to other recently diagnosed patients from around the world through the magic of social media, continuing my support the Cure Brain Cancer Foundation and also appearing on the News to talk about advancements my surgeons team made in the field of brain cancer research.

It’s coming up to 3 years since I was diagnosed with brain cancer and (despite my doctors advice to take it easy) – I’m working full time with the National Parks and Wildlife Service, am somewhat of an ambassador for the Cure Brain Cancer Foundation and enjoy dipping my toes into the world of modelling when I find meaningful projects like this!
– Brittany Dickson